The latest trends and initiatives in Sustainability and Energy Management 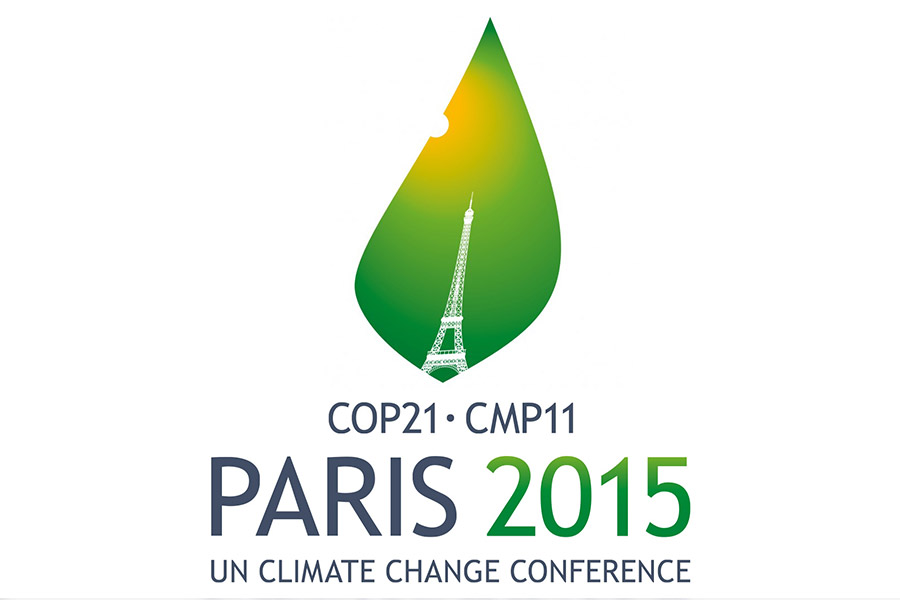 The 21st session of the Conference of Parties (the COP21 summit) began with the goal to achieve a legally binding agreement among all nations to limit global warming to below 2°C by 2100. COP21 appeared poised to attain this objective. It was attended by 147 heads of state and 40,000 other delegates from government, intergovernmental organizations, UN agencies, NGOs and civil society. The diverse nature of COP21’s participants seemed to ensure that all stakeholders would be involved in formulating and implementing the provisions of the COP21 agreement. Read More

Hosted by CDP, this webinar provides an overview of how companies can employ an outsourcing partner to undertake the challenge of collecting data from their global operations. 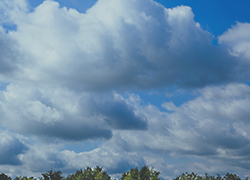 From some of the worst floods ever known in Britain, to record-breaking temperatures over the Christmas holiday in the US and forest fires in Australia, tumultuous recent weather events are likely to be down to the natural phenomenon known as El Niño making the effects of man-made climate change worse, say atmospheric scientists. Read More

Iran has set up an aggressive growth plan to boost green energies as a key sustainability factor as part of the economic diversification goal under its sixth Development Plan, according to Frost & Sullivan. Read More

A canal that delivers vital water supplies from Northern California to Southern California is sinking in places. So are stretches of a riverbed undergoing historic restoration. On farms, well casings pop up like mushrooms as the ground around them drops. Read More 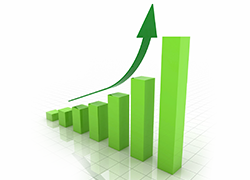 Seven Canadian climate entrepreneurs will be going into 2016 with a significant financial lift from a new grant program being offered by Shell Canada in collaboration with Canadian Geographic. Read More

GREEN BUILDING A SMART, SOCIALLY-RESPONSIBLE WAY TO DO BUSINESS

Developers and occupiers, who perhaps in the early days of green buildings considered themselves more progressive, may have picked the green path because "it was the right thing to do". Read More 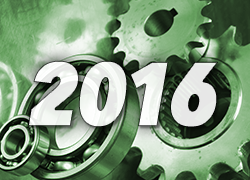 The global supply chain is ever-changing, affected by fuel prices, new technologies and world disasters. Here are some predictions for 2016. Read More

TOP POSTS FROM THE ADEC BLOG 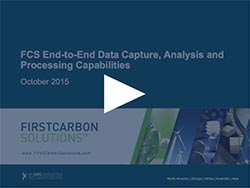 Watch the webinar. Hosted by CDP, this webinar provides an overview of how companies can employ an outsourcing partner to undertake the challenge of collecting data from their global operations.